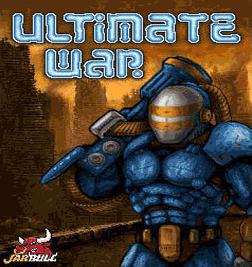 They enslaved people and forced them to work at labour camps. Their main intention to get some metals and elements which are used to power their spaceships. There was no resistance until few months ago. A stranger in a tech armor started to attack alien spaceships near labour camps and mining facilities. The rumours about him spread between slave people of labour camps and he turned into a legend among them. Invaders started to take him more seriously than before, because they knew that they were facing with a big threat. For that very reason, they decided to declare an ultimate war to defeat him.
Read more