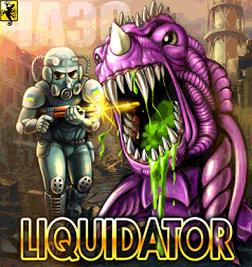 More than a year has passed since the Zone of Chernobyl anomaly was cleared. Special Task Force was sent to check the "Dead Reactor". The telecommunication session was suddenly interrupted by gunfire and chilling shrieks: -Die, beast! -Oh God! They are everywhere! -It has started again...! Then there were chilling shrieks followed by dead silence. Connection was lost... As no other messages were submitted, a special Liquidator, who has completed a similar mission before, was sent to the Exclusion Zone. Goal: To save the survivors and remove the threat of the dispersion of abnormalities...
Read more